I can’t wait to see the rest.

That I had another baby! Meet Dylan Brook

Things are going quite well, Diego will be three months on Friday and Junior will be 3 on Wednesday. THREE. Wow, I can’t believe how quickly time flies when you are sleep deprived.  Diego is sleeping a lot better and work is going well.  My back up plan of becoming an heiress still has not come to fruition.

OH!! I got a Blackberry Torch…it is SO SEXY y’all. *chickychickybowwow*

Back to my little (big) man 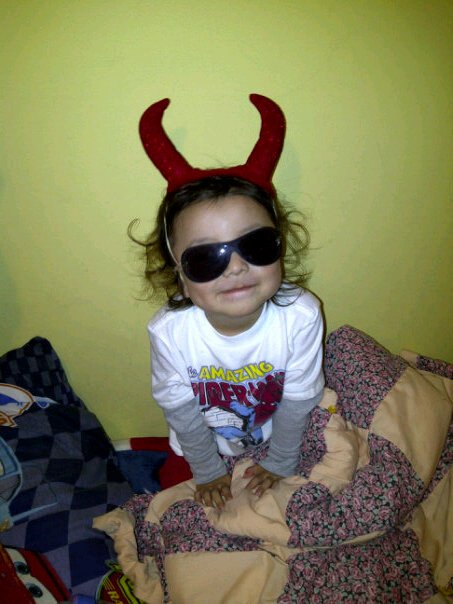 That picture reminds me of Halloween.  We were so excited because it was our first Halloween in our own house.  We got over 150 kids, the lady who lived there before us said she never got more than 10.  I’m so glad we were prepared for lots of kids (I figured if I didn’t get many it could all go in Junior’s pinatas.)  Nehemias followed a custom that he says is common in Mexico—he cooked for the parents. OMG HIS TAMALES ARE AMAZING! If we weren’t already married we would def be now.  We live in a small town 10 minutes from my rez so people didn’t think it was strange…although they were surprised.  The next day I lost count of the people that came up to me to rave about his cooking while I was running errands.

Anyway, back to Halloween. It ruled. 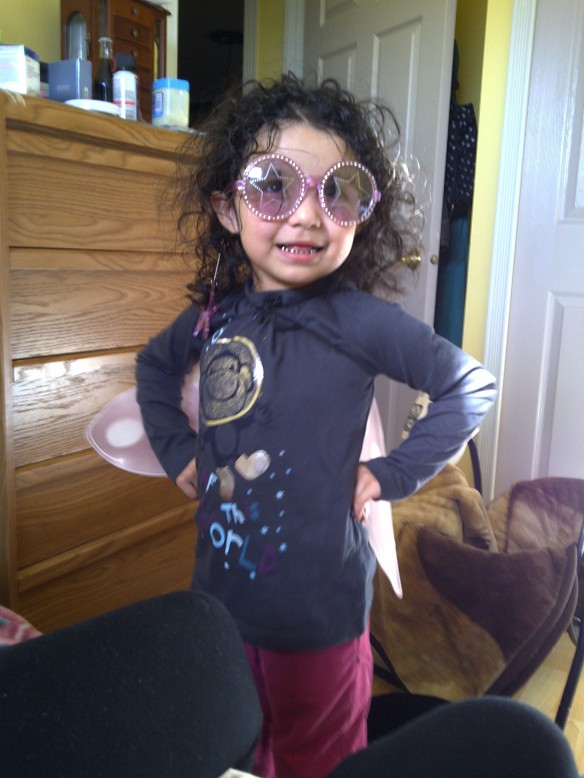 She couldn't decide on a costume 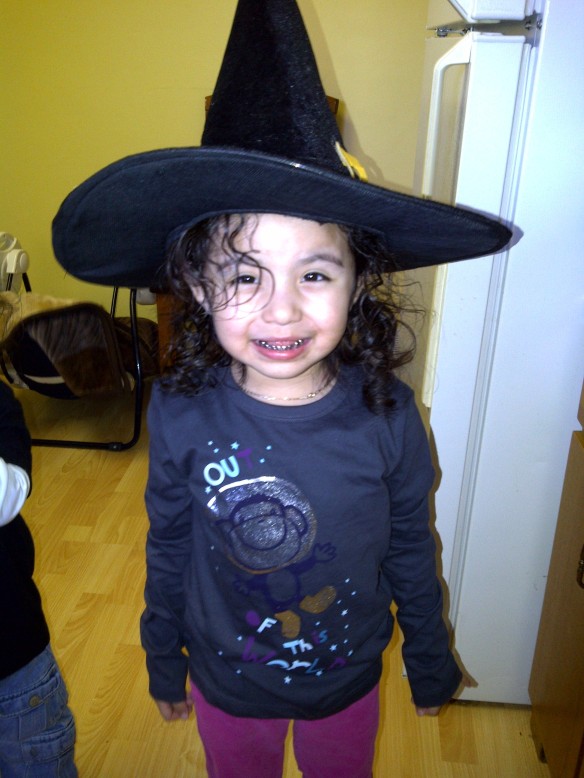 She kept changing her mind... 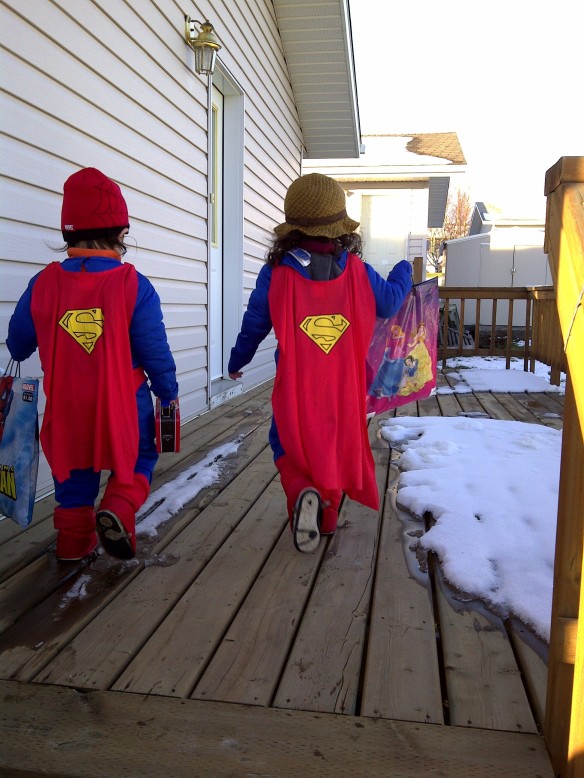 Until she went back to her first choice 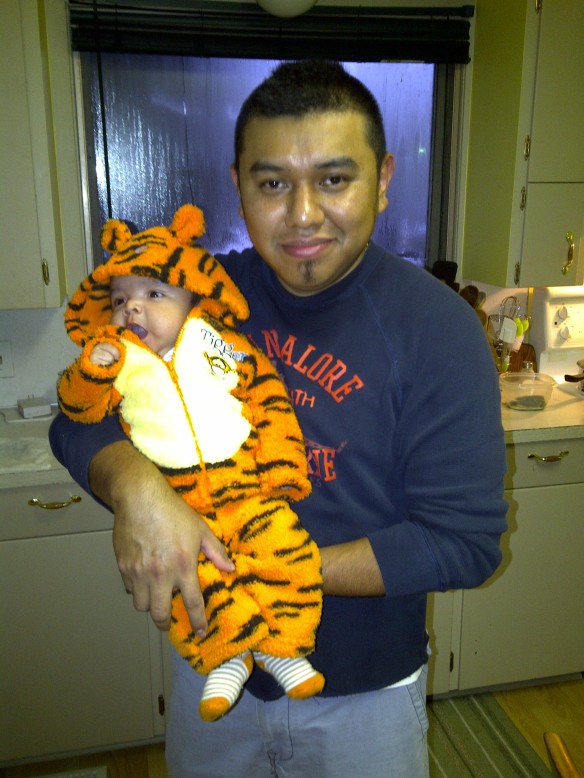 Today was First Nation Remembrance Day here in Canada.  This is a link to my late Mosom’s story from 1999, he has passed on now but I think it deserves a click.

(like what I did there? with the french? tres sexy non?)

This is me participating in The Un-Mom’s loverly meme…brace yourself to be covered in the awesome.  Seriously, you should maybe put on an old shirt so you don’t get anything on yourself.

Ew. I kinda just grossed myself out.

Yesterday my blackberry was blowing up with messages from incredulous people.  Why you may ask…because my husband thought it would be hilarious to post my Facebook status as, “I think I’m pregnant again.”  I can’t decide if I’m more amused or horrified.  The amusement and horrification is two-fold; 1) he actually hacked my status and 2) people actually believed him.  (Did I mention that our son Diego is only 5 weeks old?)  Any suggestions as to what I should change his status to…since I know all his passwords. *insert evil plan laugh*

I bought some ground sausage and I plan to make this later.  Hope it turns out ok.

there are no words

Have you seen the trailer for that movie The Town? (I think Ben Affleck is in it.)  Those rubber nun masks those dudes are wearing creep me out every time I see it.

Seriously it makes me want to bust out my rosary. 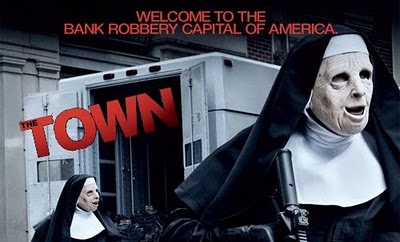 EDIT: I was trying to post the widget but I have since given up and just left the link in the sidebar.  I am hoping my beautiful cousin Creehawk, seriously that is her name  ^_^ will let me know what I’ve obviously done wrong.

Not a lot is happening today, other than that the little ones have cabin fever.  It is so wet outside that they haven’t gone outside to play, and are instead destroying my bedroom.  I will tidy it back up later when Diego sleeps (y’know, when I should be napping.)  Supper is almost ready and Nehemias should be back soon.  He headed to the rez to fire up his forge and do some metalwork.  (I am married to a blacksmith, and no he isn’t 60.)  Yesterday he got a call from someone who wants him to make a custom staircase for their new home.  We are both excited about this, as they seem to be (judging by the email she sent late last night.)  He went to meet with the people at their home (they are building a new home about 40 minutes away) and sfter he finished the meeting he continued on to the closest Wal-Mart to get more diapers and baby wipes.  As a joke I added nail polish to the list, and to my surprise he chose a colour for me.  I am excited to give myself a pedicure.

Cielo and Junior have adjusted very well to Diego.  I was worried they may be jealous or standoffish but they have surpassed my highest hopes.  They are nuts about Diego, and love to “help” and do things for him.  They are always fetching diapers/wipes, or throwing away “care packages (care packages is a cuter way to say soiled diapers.)

I tend to write rambly, verbose, stream-of-consciousness type posts.  I imagine they are hard to read, and possibly not that interesting.  Is it better to have every entry about a specific topic? (Duh, probably.) 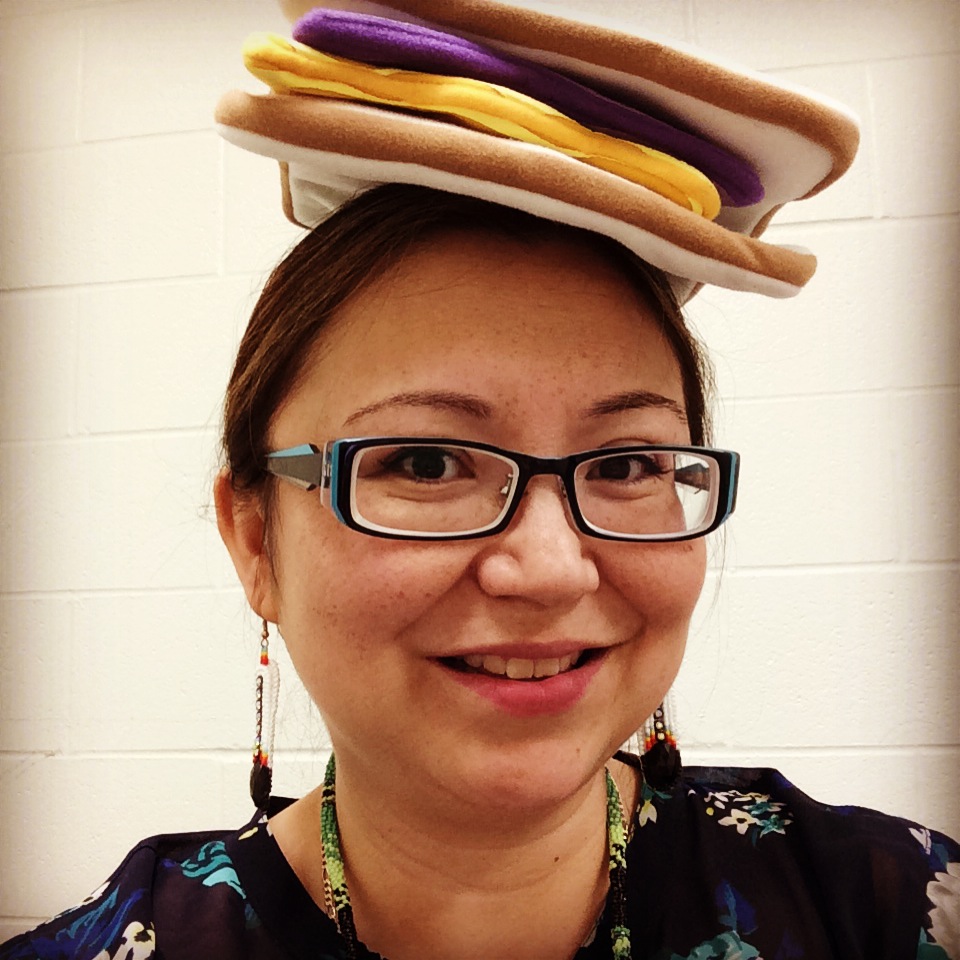